These foods may exacerbate your arthritis symptoms 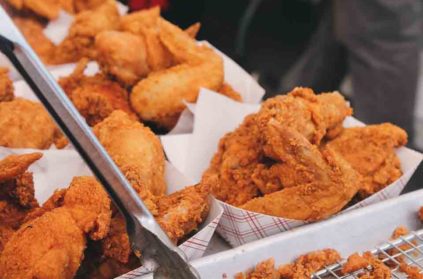 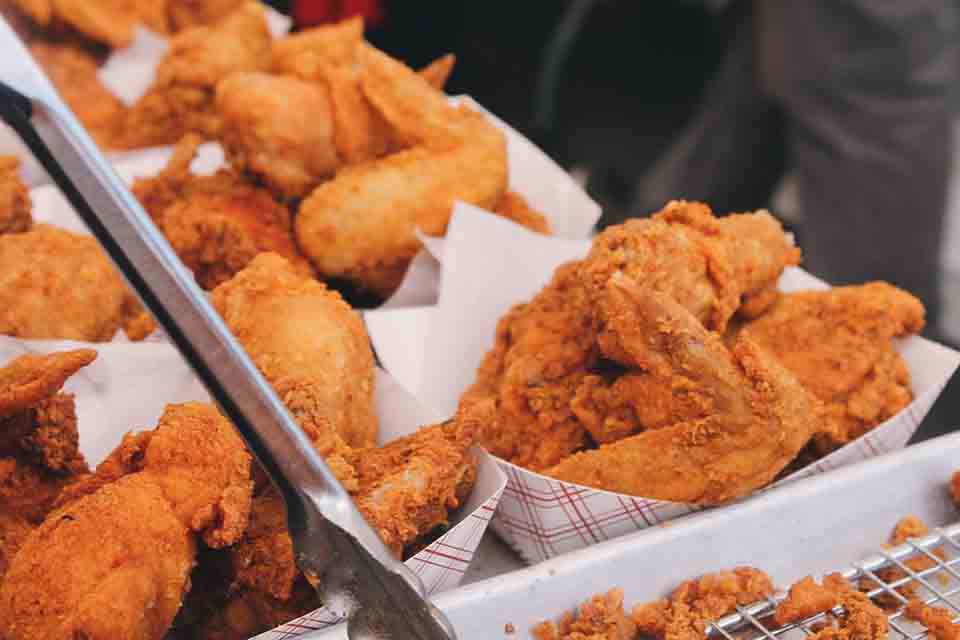 Arthritis is a large label for many different conditions. It is a group among five of the major diseases of old age.

There are two main types of arthritis.

Osteoarthritis is the disintegration of joint material such as the synovial fluid volume (lubrication), synovial sack (joint jacket), cartilage, and ligament integrity. This leads to bones rubbing together, bone on bone, causing swelling, deformities, restricted range of movement, stiffness, inflammation and pain. This is usually due to wear, tear and injury throughout life.

Rheumatoid arthritis is an autoimmune response where the body starts to attack the joints. Many of the previously mentioned symptoms may occur but it is particularly marked by swollen warm to burning painful joints. There is a scarring and thickening of the joint capsule which causes physical deformities, with hands and feet being pulled into unnatural positions. Rheumatoid arthritis can also affect many other areas of the body so it should be managed under a healthcare practitioner.

Genetic disorders can affect the occurrence of arthritis-type symptoms. For some people this can occur in childhood but for most people arthritis becomes a greater problem later in life.

Diet is profoundly important for conditions such as arthritis. It needs to be an anti-inflammation diet. The most anti-inflammatory diet is always a plant-based diet because it does not contain prostaglandins which are biochemicals from animal cells that are pro-inflammatory. Therefore it’s best to avoid all animal-based products, including fish.

The diet must also be customised to the individual because different people are more affected by different foods than others, which can add to the inflammation. You may not know what foods you are allergic to until you are screened and tested (see a nutritionist who specialises in plant-based nutrition).

Some people may experience increased inflammation when they eat foods of the deadly nightshade family such as potatoes, tomatoes, eggplant, peppers (capsicum). However, it is not the case for all people. Capsicum, for instance, contains some of the highest vitamin C content which builds and repairs joints and brings down inflammation.

Other people may be grain intolerant.

As you grow older the stomach acid reduces so the protein digestion in the stomach become poor. When the grain protein leaks into the blood through a leaky gut, it can cause an inflammatory response that is global in nature rather than site specific.

Fried and cooked foods are not natural to the digestive system and cause an inflammatory response. Processed and manufactured food along with alcohol, caffeine and smoking are also pro-inflammatory.

You were not taught this as a child because we have only discovered this over the past 20 years or so. To relieve your arthritis an individually determined, raw plant-based diet is the least inflammatory diet you can follow.

If you are overweight, you need to lose weight. Obesity is one of the greatest enemies of arthritis because it put unnecessary strain on the joints. When you move on to a raw food, plant-based diet you will lose weight in a healthy way to become your natural weight.

Managing any condition requires a holistic approach, of which diet is one component. Other treatments include exercise (only if recommended by a healthcare practitioner as it can make symptoms worse in some people); moving to a warm, dry climate if possible; drugs where necessary, including medical marijuana where legal; and hypnosis.

When combined with these, plant-based eating can be effective in reducing the painful symptoms of arthritis.

Are you or is someone you know affected by arthritis? Has diet influenced your health and wellbeing over the years?

First published on Starts At 60

Disclaimer: Many factors will be important in determining your actual results and no guarantees are made that you will achieve results similar to anyone else’s. Because of the diverse nature of the human body and mind, and the requirement on the part of each individual entering treatments to carry out any additional recommendations outside the session, including changes to diet and lifestyle, no guarantees can be made of results. Medical conditions are complex and may be subject to a range of ever-changing variables.

Dive straight into the feedback!Login below and you can start commenting using your own user instantly